The Idaho Department 100th Anniversary convention will be hosted by American Legion Post 113  at the Red Lion Down Town in Boise, Idaho from July 12-15, 2018. In addition to the convention meetings, there will be a Hawaiian luau hosted by Post 113 at the Veterans Memorial Building, 22 W. Broadway, Meridian on July 13, 2018 at 1800.

American Legion Post 113 is raffling a  laser etched  Henry Golden Boy .22 Rifle to Commemorate Idaho’s 100th Department Convention. The raffle will be held during the Commander’s Banquet at the convention in July 2018. Winner need not be present, but must pass the FFL background check. Contact Commander Matt Wrobel: mosinmatt@gmail.com for tickets. Tickets are $5.00 each, or five for $20.00 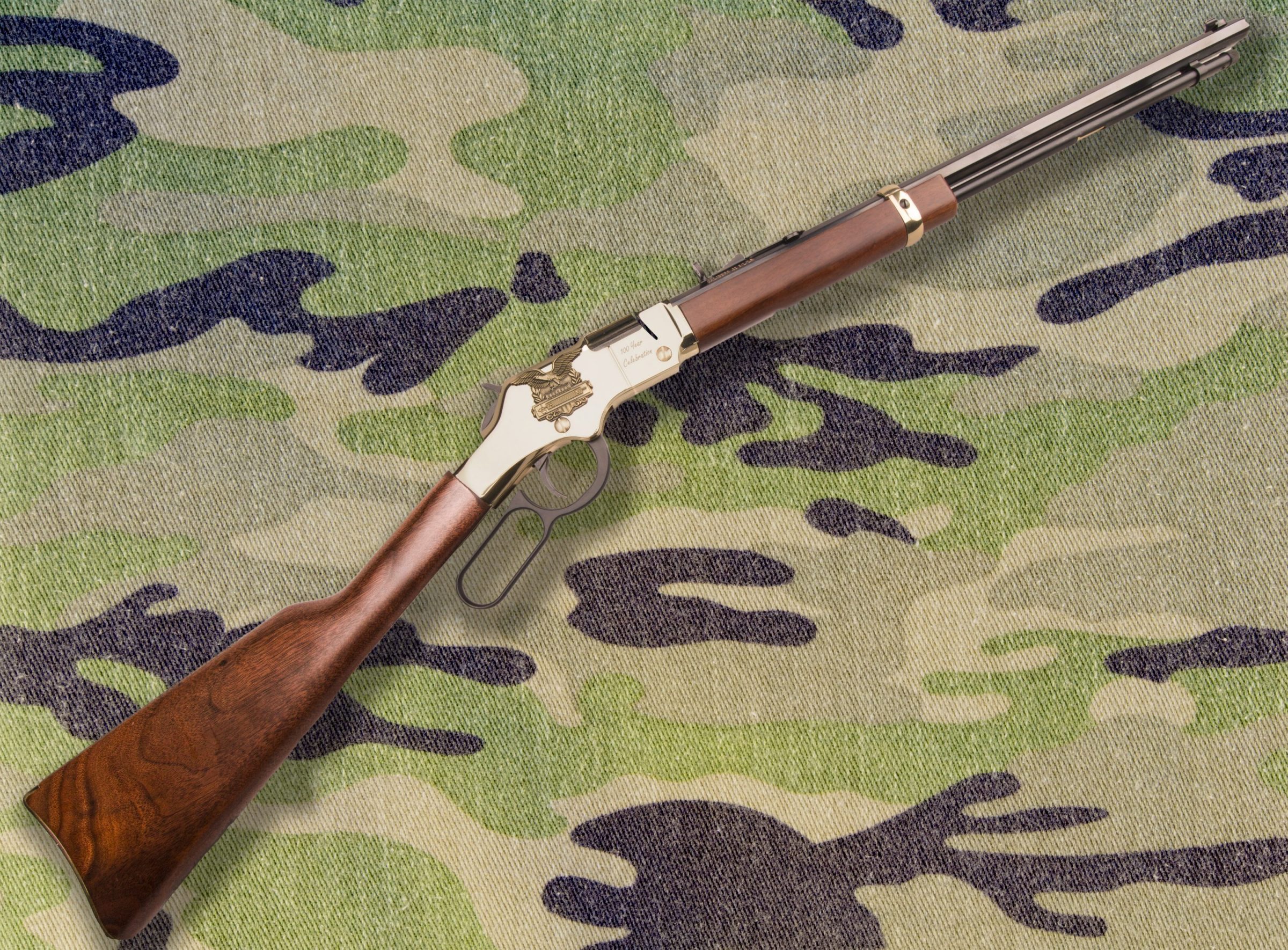 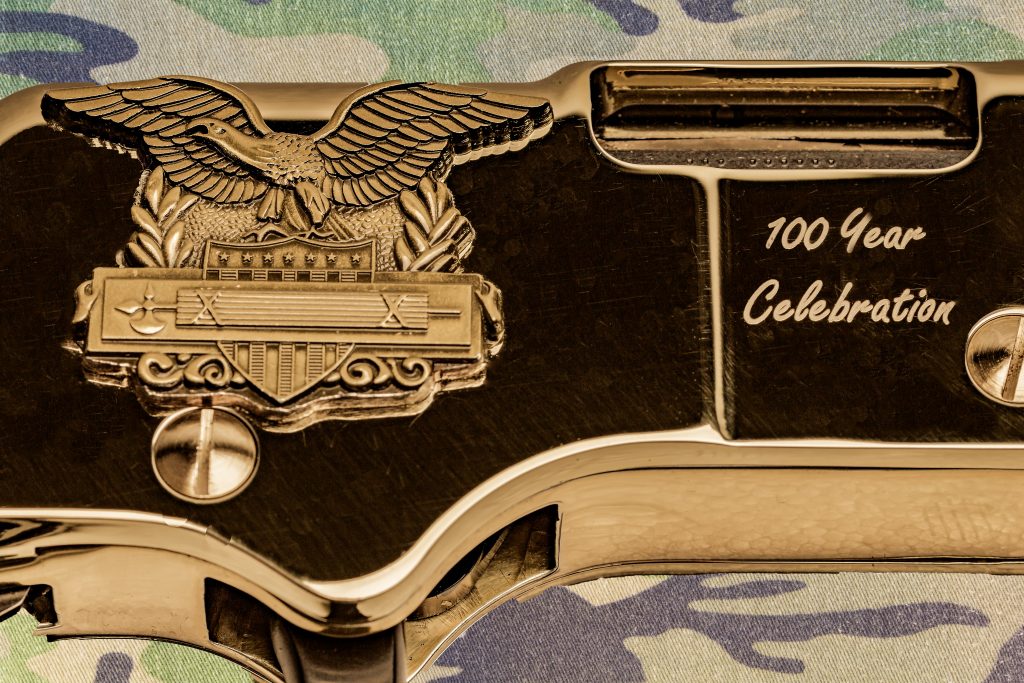 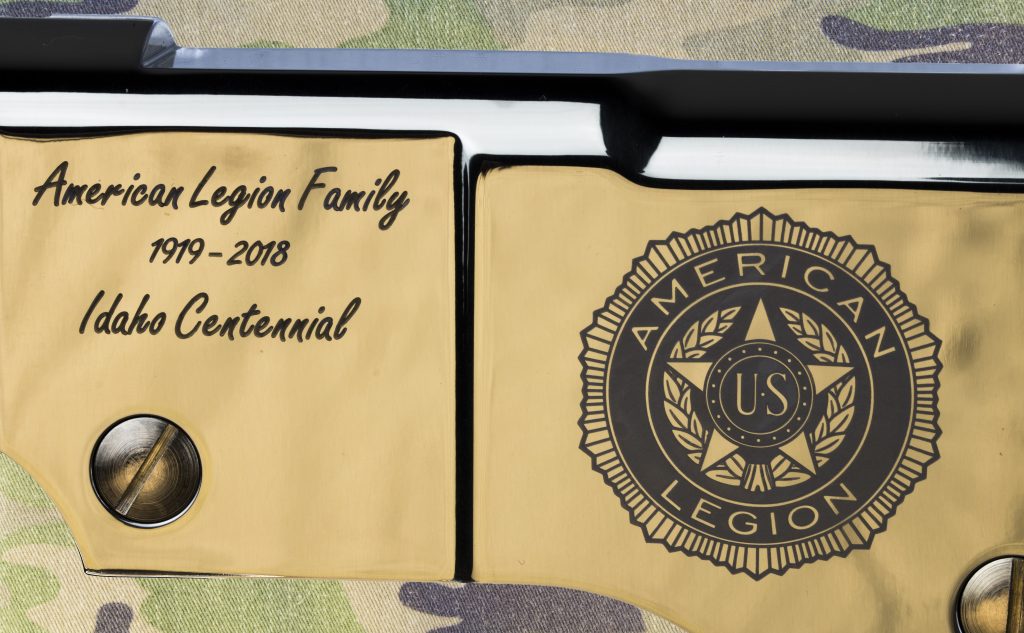